How Do We Detect Distant Stars? 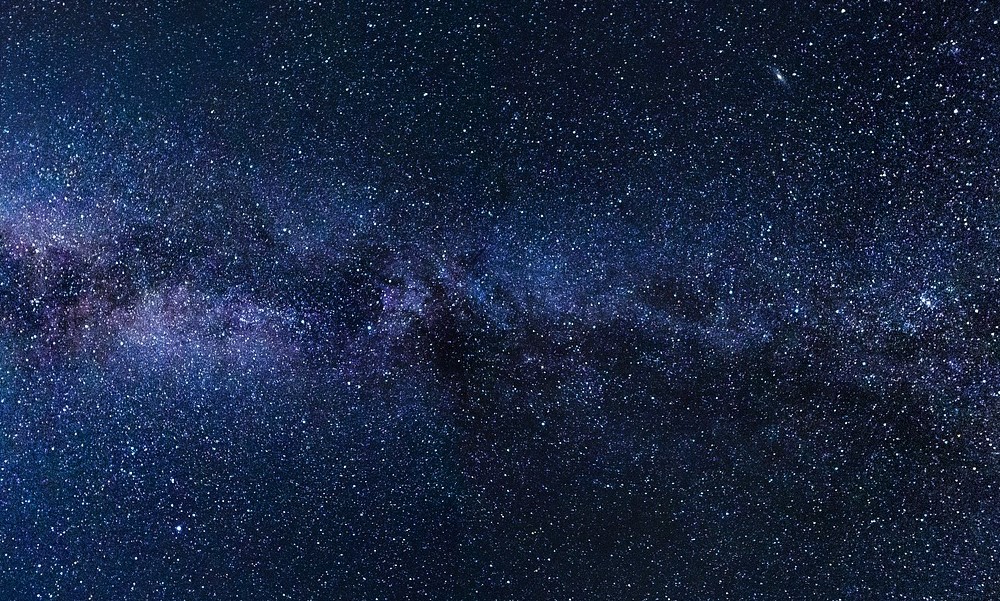 When organizations like NASA announce that they’ve found a new star or binary system or something of the sort...how do they know? How exactly do they suddenly discover something no one knew was there before? As our technological capabilities increase, we will begin seeing things we could only imagine. It’s about time we understand just how these discoveries take place. 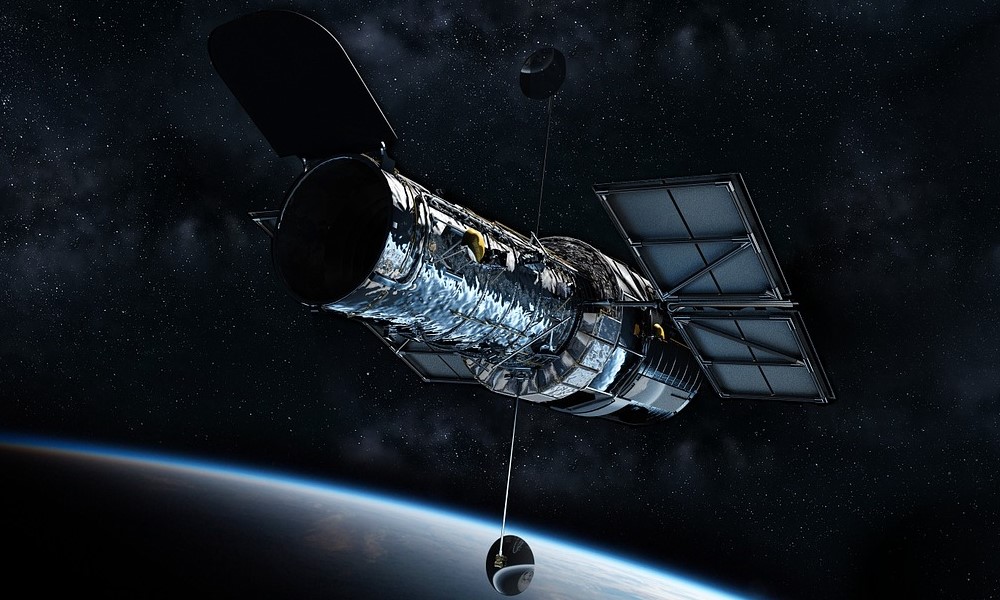 1. Hubble Space Telescope
Whenever you hear about amazing discoveries or see a new breathtaking photo of space, chances are Hubble was behind it. The most famous orbiting telescope was launched in 1990 and has been a wildly successful project. Since it’s above the Earth’s atmosphere, it has a clearer view of the stars than anyone or anything on the ground. Because of this, it has been able to see more and farther, allowing us to document and catalogue an amazing number of stars and other celestial objects. 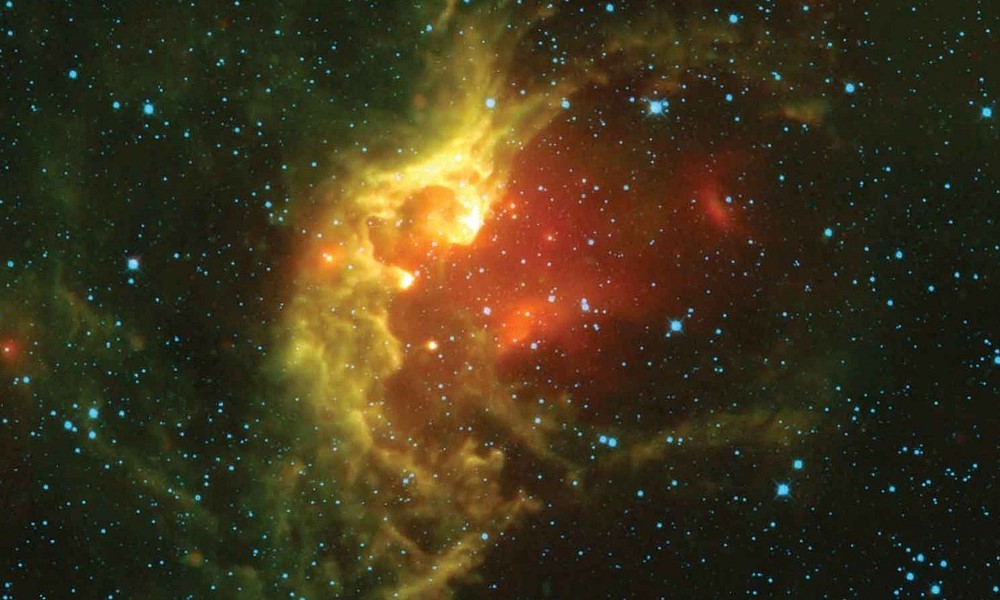 2. Infrared Astronomy
Not all of the light in the universe is visible, and some stars can only be seen in different wavelengths. As a result, we have to use detectors that can take in wavelengths outside the visible spectrum so that we can see what’s really out there. Infrared astronomy, as the name suggests, focuses on seeing in the infrared spectrum. Objects in the infrared spectrum are quite cool, too cool to emit visible light. Using infrared, we can spot these cooler stars and add to our growing collection. 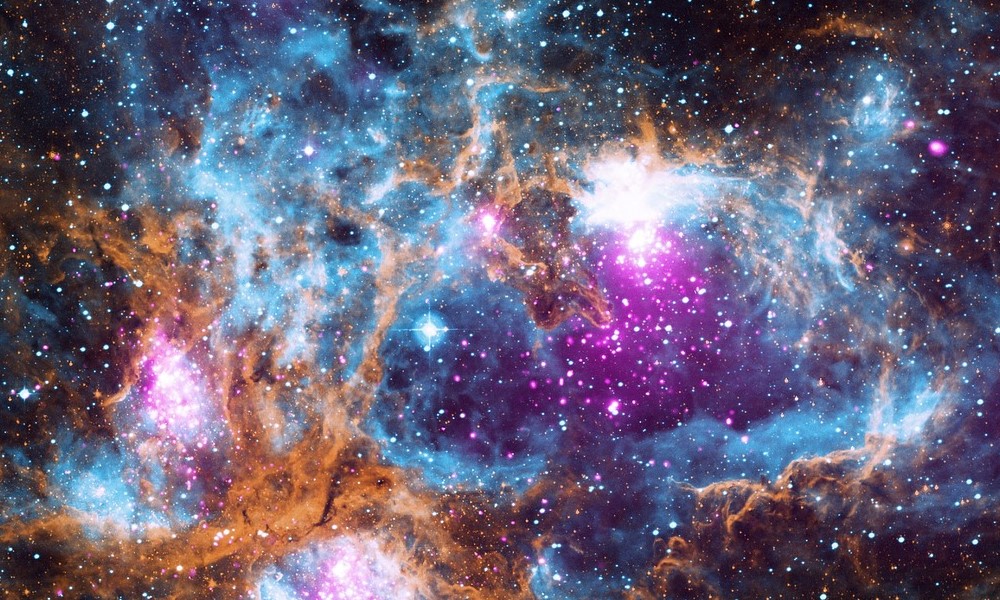 3. Chandra X-Ray Observatory
X-rays are on the opposite end of the spectrum from infrared. They too are invisible, but they come from hotter objects rather than cooler ones. Chandra is an orbiting telescope that is remarkably sensitive to x-rays and can see incredible regions of the universe that were previously hidden.

Thanks for this report, easy to read and follow. When I think about what Galileo observed using his telescope in the early 1600s (Galilean moons at Jupiter and craters on the Moon), what we see today in astronomy using modern instruments has greatly expanded in size and distance as well as abundance of stars In 1672, Cassini and Richer measured the parallax of Mars, folks started to understand just how large the solar system is. The geocentric universe and solar system was much smaller in size and distances from Earth, e.g. Claudius Ptolemy model or Tycho Brahe model and distance to the Sun and planets or stars. Modern telescopes and instruments reveals the vastness of the universe.
You must log in or register to reply here.
Share:
Facebook Twitter Reddit Pinterest Tumblr WhatsApp Email Link