How to Measure Your Distance to the Sun 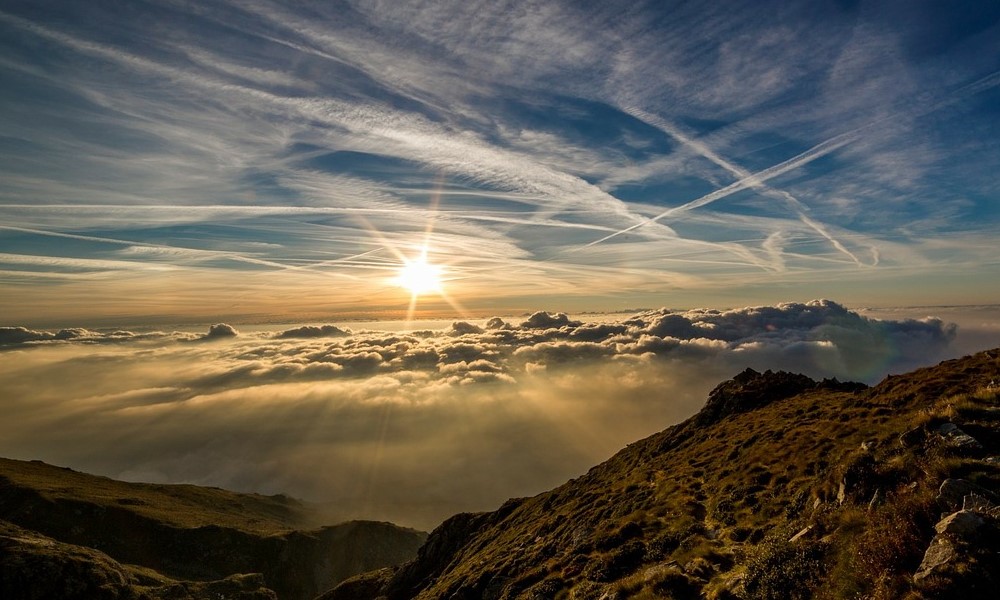 The Sun is really far away, which shouldn’t be news to you. For a long time, humans could only guess at how far away it was. It’s particularly difficult to gauge stellar distances because there’s no frame of reference. How do you know if the Sun is really big and far away, or really close and relatively small? Luckily, astronomers came up with some clever tactics to work out our exact distance to the Sun. Here’s how they did it. 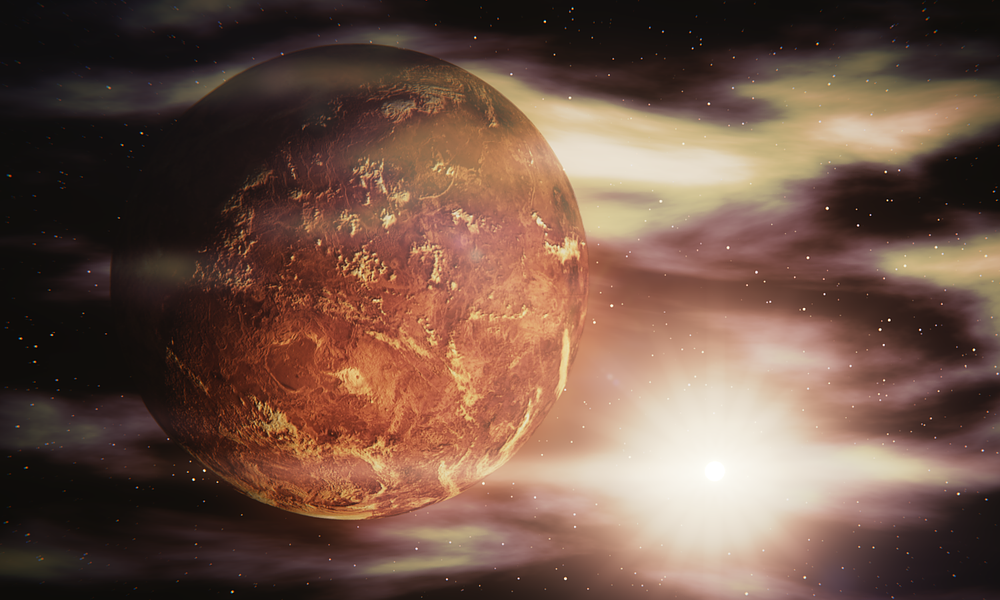 1. Look to another object to use as a frame of reference, such as Venus.
That’s right, to find the distance to the Sun you need to look away from the Sun. Whenever you’re measuring, you have to use something as a reference. Venus is bright and orbits closer to the Sun, making it the perfect reference point.

2. Observe and find the point of greatest elongation.
As you observe Venus, you’ll notice that at two points in its orbit it is the furthest away from the sun that it gets. At these points, if you were to draw a line from Earth to Venus, the line would be tangential to the circle (it’s really an ellipse) that is Venus’s orbit. Then, if you were to draw a line from Venus to the Sun, it would form a right angle with the line drawn from Venus to the Earth. These points in the orbit are called the points of greatest elongation, and they can be used to find the distance to the Sun. 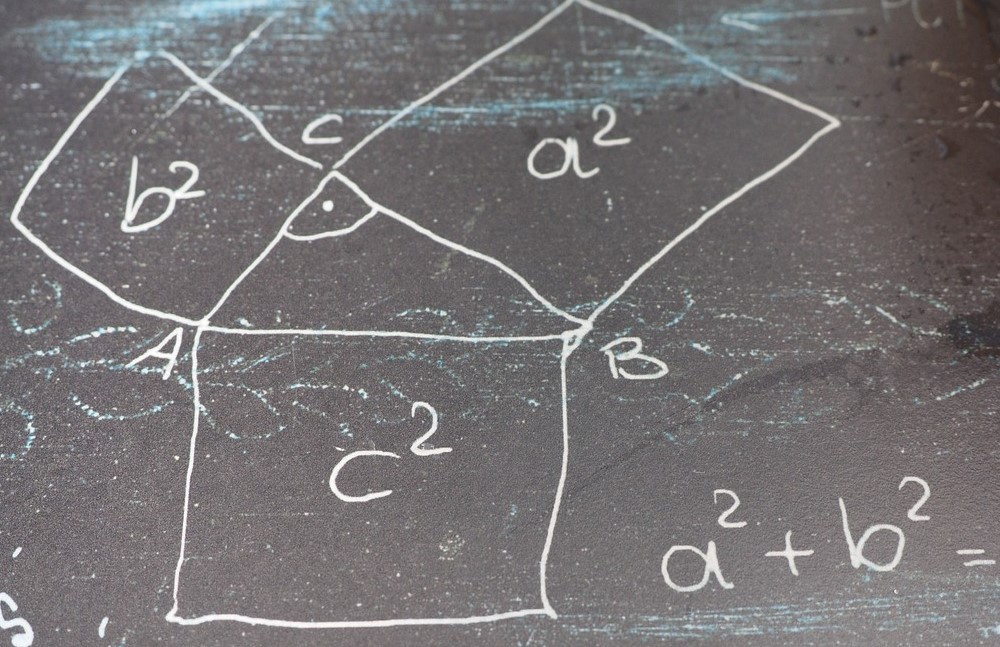 I enjoy topics like this. The 1769 Venus transit has some interesting information at NASA ADS cite, 1769 Venust transit and solar parallax, Cassini and Richer measured the Mars parallax in 1672 for the fist time using telescopes. The dimension and size of the solar system started to fall in place using Kepler's laws. Tycho Brahe attempted to measure the Mars parallax in the late 1500s but could not in his efforts to refute Copernicus, Tycho Mars campaign, We have a Mercury transit coming on 11-Nov soon. Citizen science groups will participate in measuring the solar parallax again showing the distance between Earth and the Sun using trignometry. This is solid, heliocentric solar system astronomy. The trigonometry involves using spherical trigonometry too vs. plane trigonometry for something that is flat and everything moves geocentric